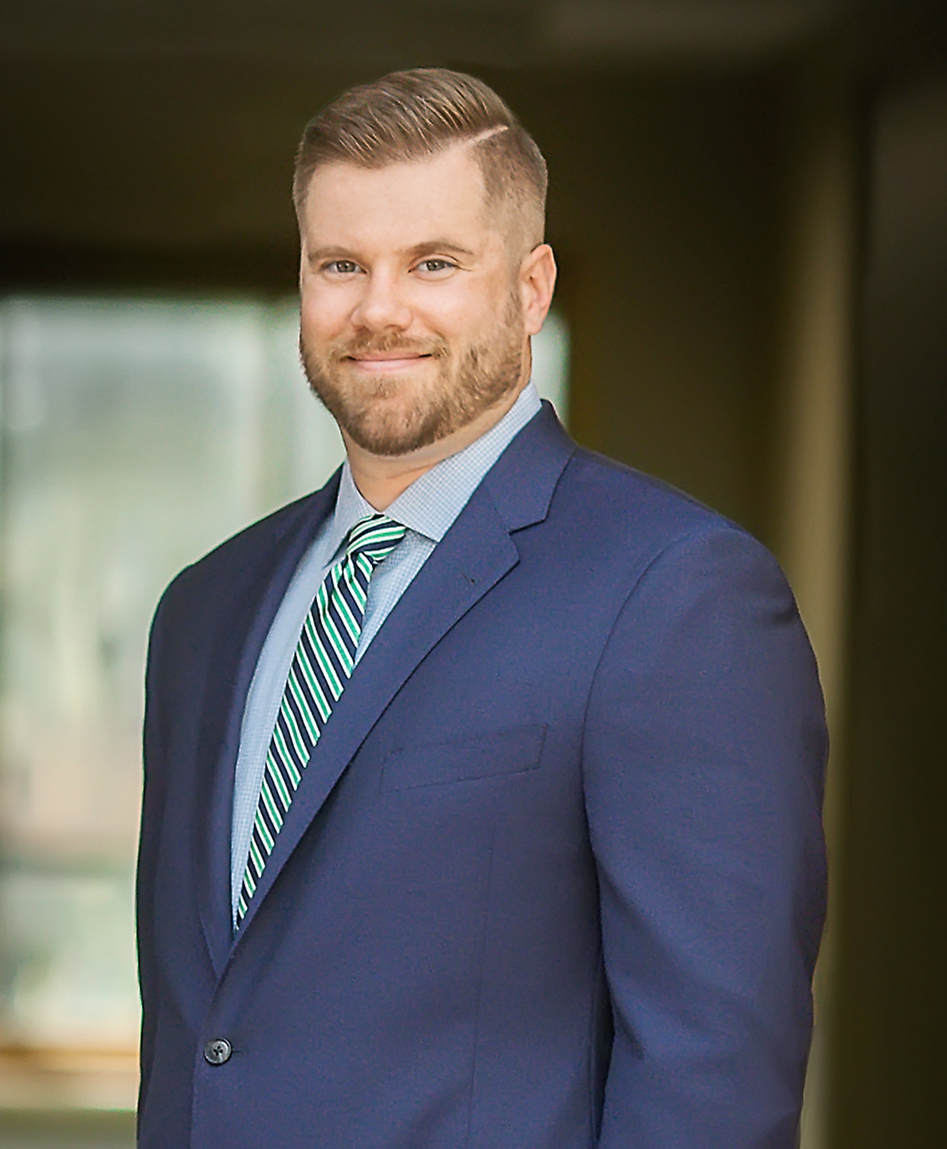 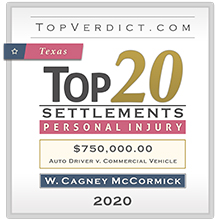 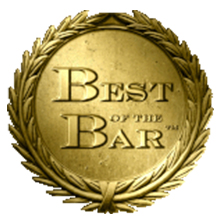 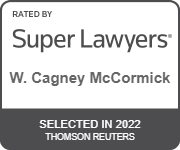 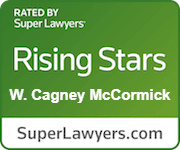 He is the only Personal Injury attorney in Texas to be licensed in 8 states and one federal district. Mr. McCormick is a native of the South Dallas area growing up in Ellis County.

He attended the University of Texas at Austin.

He attended evening classes at St. Mary’s School of Law in San Antonio, while still working full time at Dell. In addition to managing a full-time corporate job and night school, Mr. McCormick completed a thesis focusing on cyber security law — a thesis that was later published by Southern Methodist University School of Law.  He spent any extra time working in the school’s Center for Terrorism Law.

His aggressive strategy in handling insurance claims has expanded nationwide and made big enemies from insurance carriers like Geico Insurance. Once Geico Insurance filed a petition claiming that he led a “campaign of intimidation” against their company because he fought “too hard” for his clients. Three months into the case, Geico dropped the suit.

Mr. McCormick believes in fighting for every client like he would fight for his own family member.

When Mr. McCormick returned back to the DFW area, he initiated the McCormick College Scholarship Program starting at Waxahachie High School in 2016. Each year successful students at WHS who attend the University of Texas at Austin are rewarded with college scholarships.

McCormick Law Firm is also a proud sponsor of the WHS Cheer Squad, Fort Worth Stock Show, 95.9 The Ranch: Ranch Bash, WHS Special Olympics and various donations to back to school causes throughout DFW.

In 2018, Mr. McCormick was awarded membership into the Million Dollar Advocate Forum for multiple million dollar settlements. The particular membership case was a case against Fed Ex that settled for over $1,500,000 in Fort Worth.

Cagney McCormick was selected by in 2019 for Best of Bar Honor for a Top Verdict in Tarrant County.